From a niche corner of the market to an industry worth billions of dollars, organic food has seen a surge in popularity over the last few years. Fans cite its health and environmental benefits, while skeptics criticize its price, practicality and, in some cases, whether all those claims are really true.

Most scientific research into the benefits of organic food is still in its early days. There are some promising signs that it may have higher amounts of good nutrients and lower amounts of harmful pesticides, but just how pronounced those differences are is still up for debate. If you’ve got particular concerns about what you put in your body, organic makes it easier to know exactly what your food does and doesn’t contain and allows you to avoid some of the more problematic chemicals.

There are some more definite benefits to the wider environment in organic food. It reduces antibiotic resistance in farm animals (which can spread to people), it improves soil health, and farms that practice organic methods generally have better overall levels of biodiversity. In the long term, organic farming considers sustainability over mass production.

This does lead to some disadvantages, though. Critics argue that organic methods aren’t capable of growing enough food to meet the needs of humanity’s ever-growing population. It’s harder to grow large amounts of crops without pesticides. They also debate just how great the health and environmental benefits are when the evidence is still fairly scarce.

Even if you do want to go organic, there are other challenges you might face. It tends to be a lot more expensive. A combination of higher production costs and lower yields means you do have to pay a bit extra, which isn’t an option for some people. Accessibility is also difficult because there’s less organic food than there is non-organic food. If you live in a remote area, you might not even have the option to buy organic in the only grocery store within easy distance.

With organic meat, fruit and vegetables, even if you do manage to buy it, you may have problems when it comes to preparation and storage. You can’t just keep fresh food in the cabinet for weeks. Sometimes it’s easier and more efficient to buy everything already processed. As always, things like poverty and disability can make organic less accessible even if you really want to try it.

There are programs and charities that try to connect people with a greater range of foods, including organic. As it becomes increasingly popular, it’s likely that it will become more affordable and widely available in general. An internet search may be able to direct you to more information on where to find organic food and how to make the most of its benefits.

Organic food is getting more and more attention in a world where sustainability and environmental concerns are becoming even more prominent. While there are still barriers to access for many people, they are slowly being broken down, and more scientific research continues to explore its possible advantages over non-organic food. 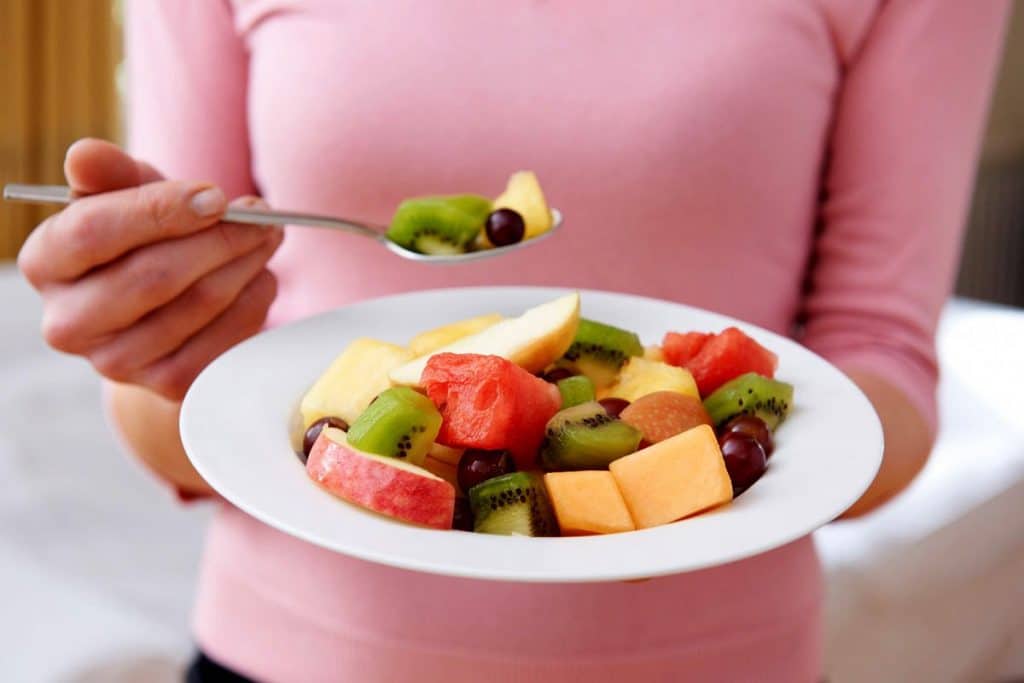 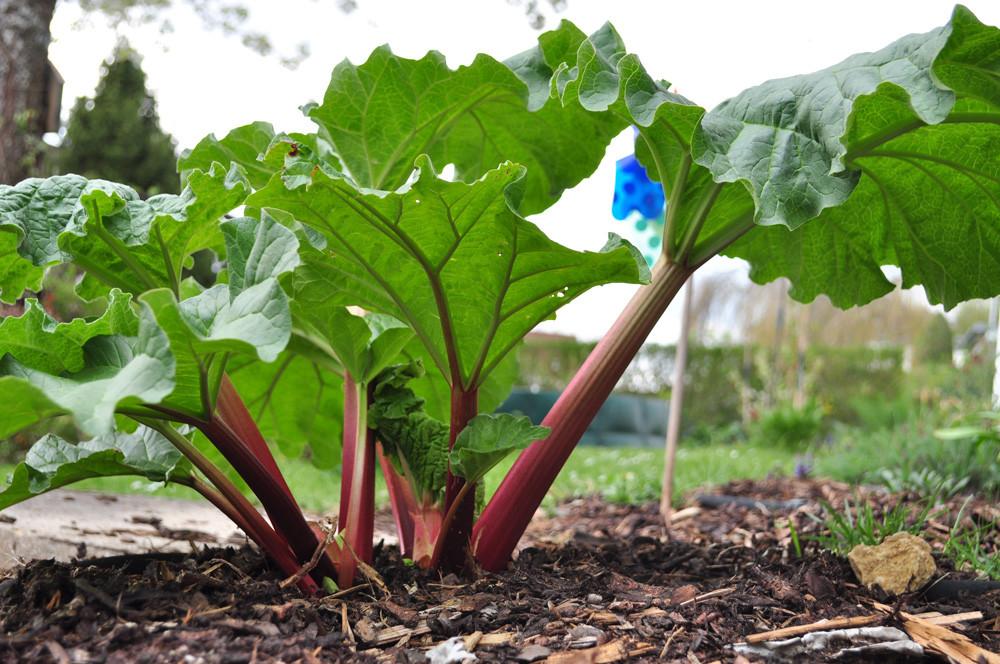 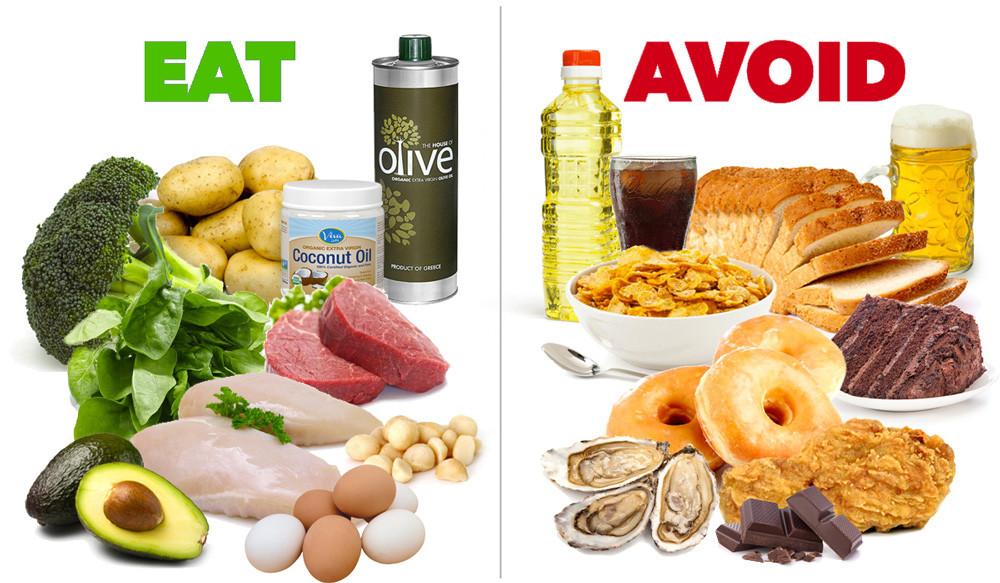