We hear lots of warnings about cholesterol and all the damage it can cause, but what’s less talked about is how we do need some cholesterol to survive. So, what exactly does it do? Why’s it so important? And if it’s so necessary, why are doctors always telling us to lower the amount in our bloodstream?

Basically, cholesterol is a type of fat. Around 80% of cholesterol is formed in the liver through an incredibly complicated process. There are 37 steps involved in making it. Then it’s grouped into what are known as lipoproteins to enter the bloodstream. There’s also another type of fat, called triglyceride, that serves a similar purpose and also travels in the blood.

Every single one of your cells contains some cholesterol, so the bloodstream has to carry it to every corner of your body. That’s because it plays multiple important roles that you really can’t do without. First up on the list is its role in the membrane, or the protective wall of the cell.

Then there’s its other job, making vitamin D. You probably know this best as the vitamin that your body creates when exposed to sunlight. There are other steroid hormones facilitated by cholesterol as well. Your muscles, teeth and bones need all of these things to stay healthy.

There’s one more thing that cholesterol makes and that’s bile. It doesn’t sound very pleasant, but bile is an important part of the digestive system. Without it, you’re going to have trouble eating foods containing fat. Bile is made in the liver, so some cholesterol will have to go back there while the rest is traveling the length of the body.

For cholesterol that doesn’t come from the liver, you can find it in fatty foods like cheese and butter. Too much can clog up your arteries, increasing your risk of conditions like heart attacks and strokes, but that’s mainly what’s known as LDL, or bad cholesterol. You still need the good stuff, called HDL.

If you avoid too many saturated fats in your diet and keep exercising regularly, you should be able to avoid the buildup of bad cholesterol while still maintaining the good cholesterol you need to survive. For some people, medication may be needed to keep their cholesterol at the right levels. Just remember, it does still have a vital role to play. 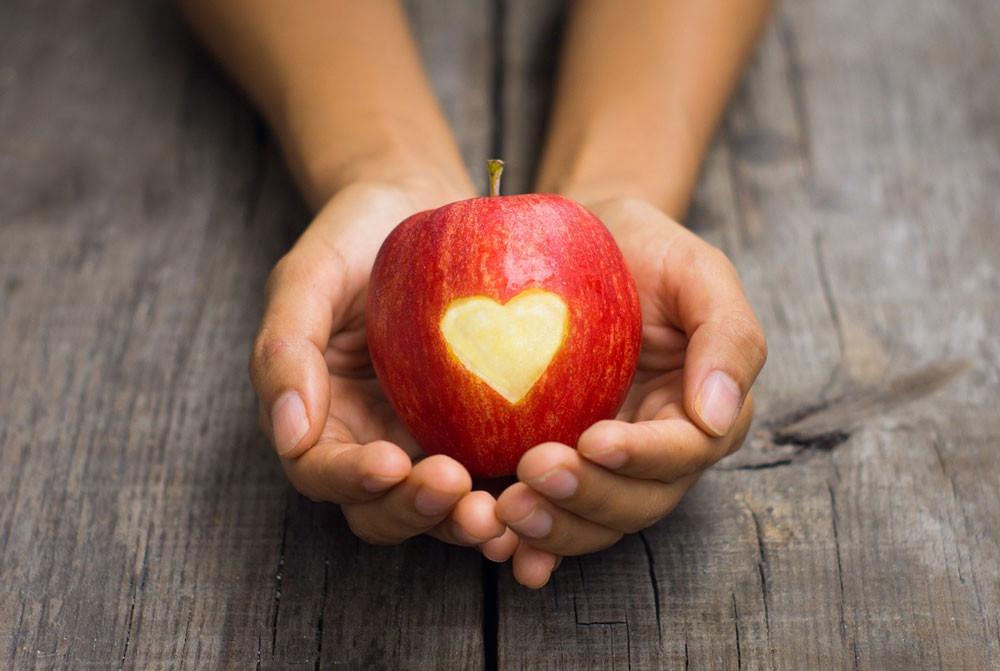 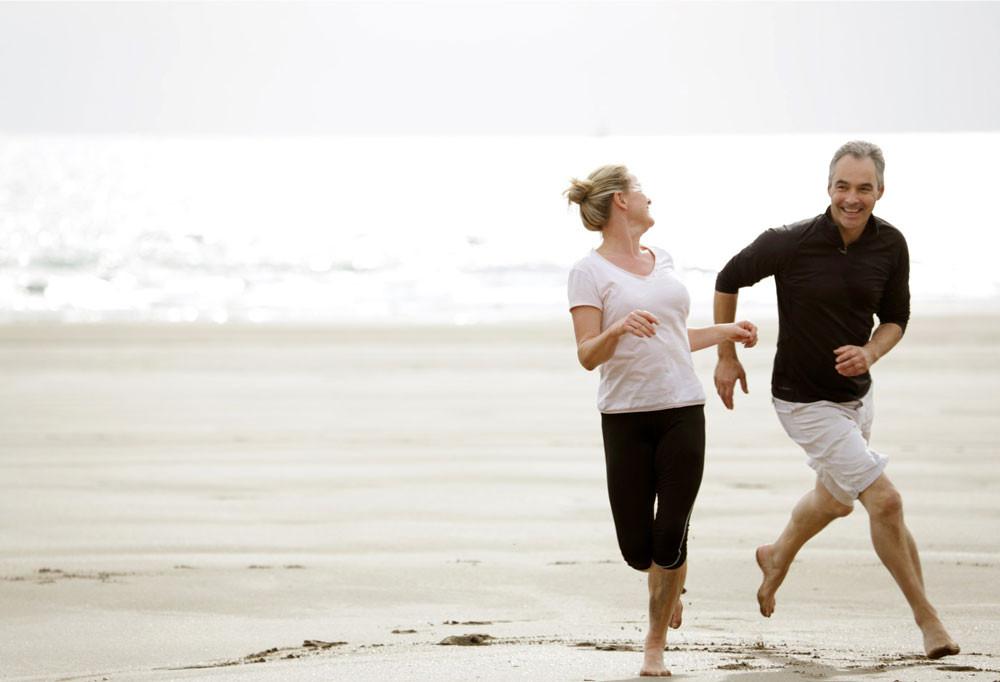 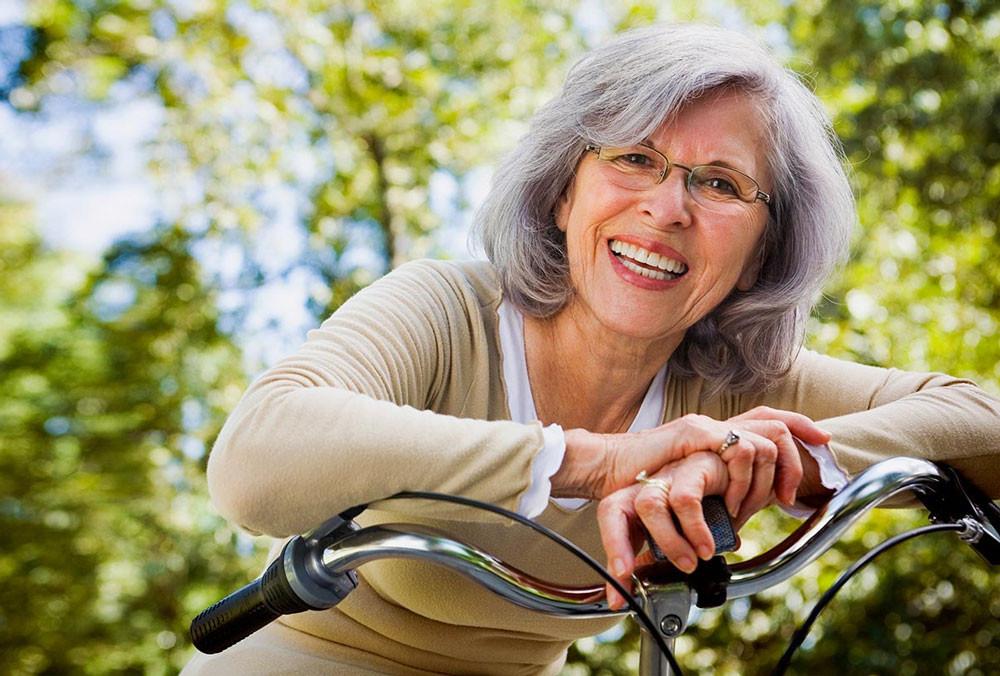