Concerns about body image often start in childhood and adolescence. Teenagers look at the celebrities they see in magazines or on TV, they listen to the comments on social media, and then when they view themselves, they see only the ways they don’t measure up.

This sort of experience can have a powerfully negative effect on mental health that can be lifelong if not managed properly. Some people will go to unhealthy lengths to try to look good, instead causing themselves more damage in the process. It can even lead to counterproductive behavior, like avoiding exercise so people can’t see them despite exercise being essential to both looking and feeling better.

There’s a thin line to walk between the kind of attention to your appearance that can make you feel better and the kind that exacerbates unhealthy attitudes. Learning the difference is something we should be teaching children just like we teach them math and english, but it’s not always easy when there are so many contradictory messages in the media.

The attitudes we develop as children will often continue into adulthood, when it can be much harder to uproot them. It may take a little work and possibly some outside help to teach your brain not to be as concerned with body image. A therapist with experience in these issues may be able to encourage some healthier thought patterns.

Alternatively, for those suffering from mental illnesses like depression, therapy may be a way to push you to re-engage with life, which may include doing things like putting on makeup and buying new clothes. People with depression often struggle to make an effort with their appearance, and taking these little steps can be a powerful way to force yourself to care again.

Questions about how much is too much and where to draw the line between harmless and harmful are difficult. It may vary between individuals, with differences based on age, gender and culture. However, when done right, it can improve mental health for everyone. 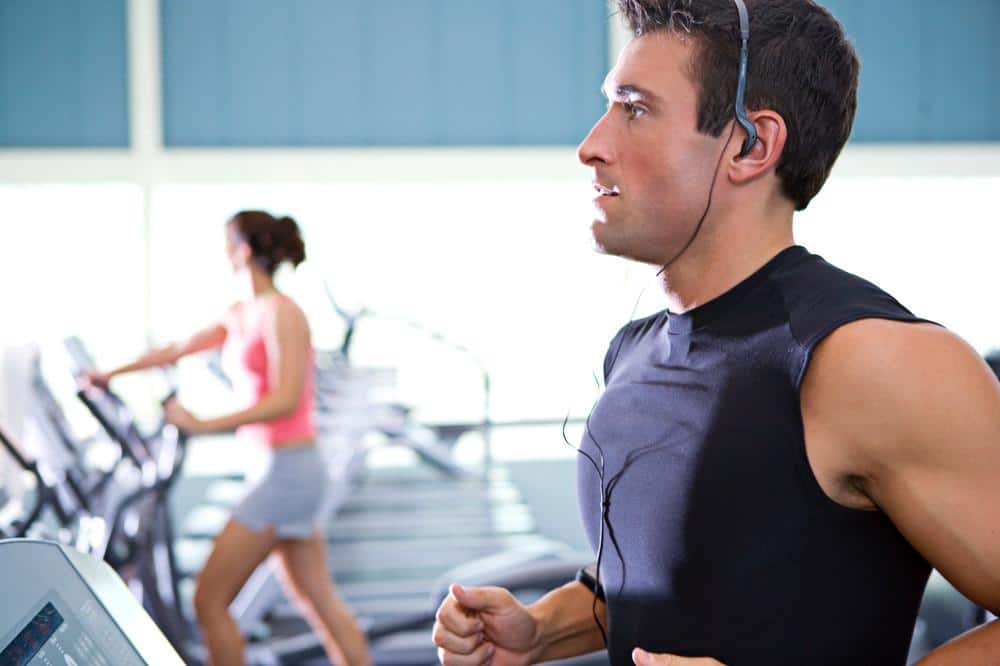 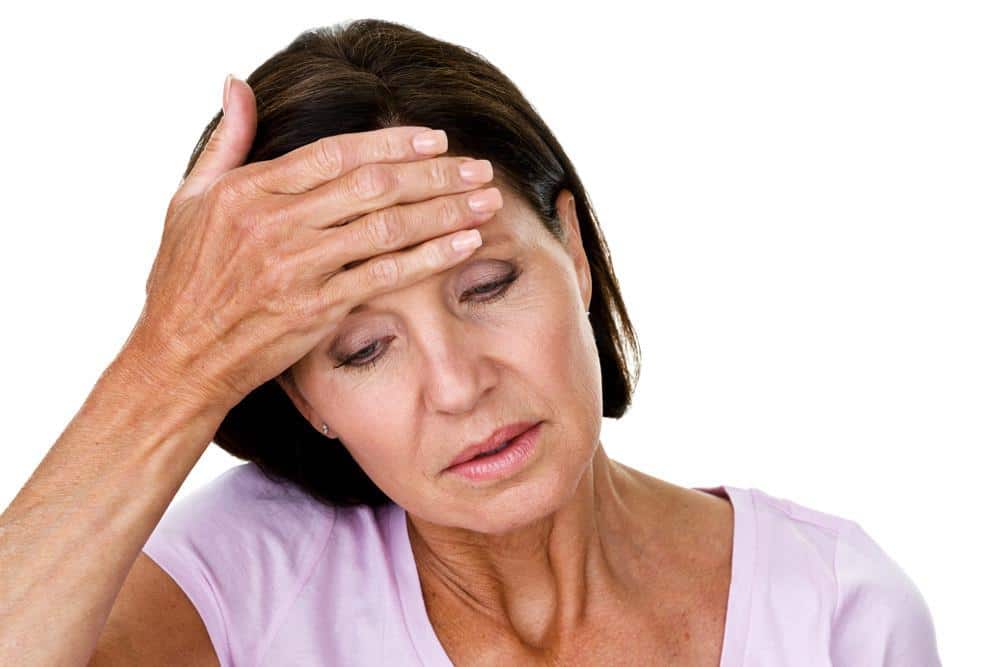